← more from
Tin Drum Recordings
Get fresh music recommendations delivered to your inbox every Friday.
We've updated our Terms of Use. You can review the changes here.

Here Where the Light Falls 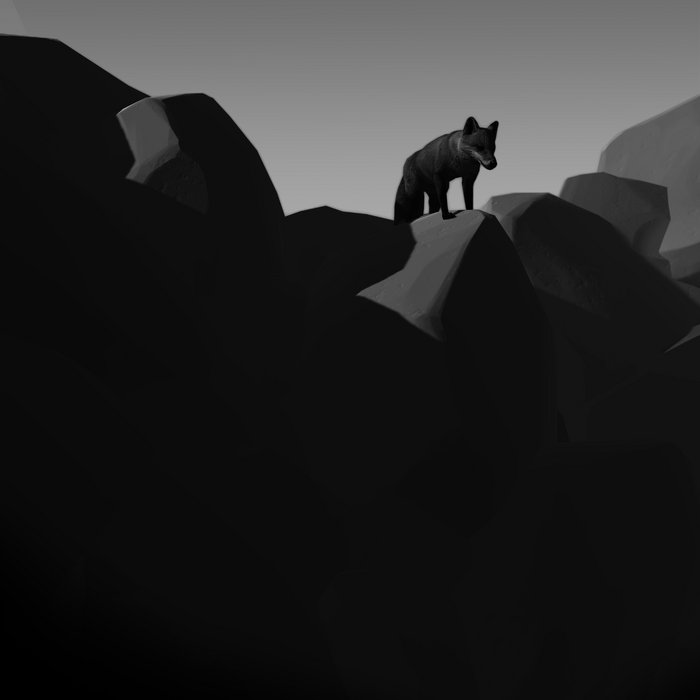 ephesus64 I heard Camphor's first album in 2008 when he was on Friendly Fire Records, I randomly found this new one a few days after it came out over a decade later. Very solid album, start to finish! Clearly the work of an accomplished songwriter and composer. Favorite track: Moonlight Rose.

special thanks and  ❤  to Regan and Mason Ember

Songs by Max Avery Lichtenstein, produced in frequent collaboration with multi-instrumentalist D. James Goodwin and a revolving cast of remarkable musicians and artists.